Looking for Saddles and Tack for your retail store? We carry so much more; Saddles, Tack, Hardware, Pads, Sheets, Blankets, Grooming Items, Barn & Stable Supplies, Horn Bags, Saddle Bags & Much More! These are just a small sample of some of the items that we can supply to your retail store and customers.

American Saddlery / Big Horn / ShoTan Leather will be closed Thursday Feb 21 & Friday Feb 22. We will return to work on the following Monday.

He was born January 4, 1932, in Blairsville, Georgia, to Edward and Elsie Hughes. He was in the Air Force from 1951-1955. He founded American Saddlery in 1974 and later added on several other companies, including Big Horn and ShoTan Leather.

Jack was preceded in death by his parents, Edward and Elsie Hughes, and his sister, Helen Cook.

Funeral services will be at 2 p.m. Thursday, February 21, 2019 in the funeral home chapel with the Rev. Drew Tankersley and the Rev. Ron Perry officiating.

Interment will follow at Lakewood Memory Gardens with military honors. Visitation is noon to 2.

If you wish - in lieu of flowers, donations to South Seminole Baptist Church in East Ridge, Tennessee or to Gideon's International are requested by the family.

Need a Trophy Saddle? We can supply your event, organization or rodeo with Trophy Saddles on a wide variety of Big Horn or American Saddlery Saddles.

Plus, a growing number of customers are using trophy style saddles for private ranches, corporate gifts, retirement or award use.

- MADE IN THE USA

Call 800-251-7288 for expert help in chosing the right saddle for your trophy saddle!
Or, email - This email address is being protected from spambots. You need JavaScript enabled to view it. 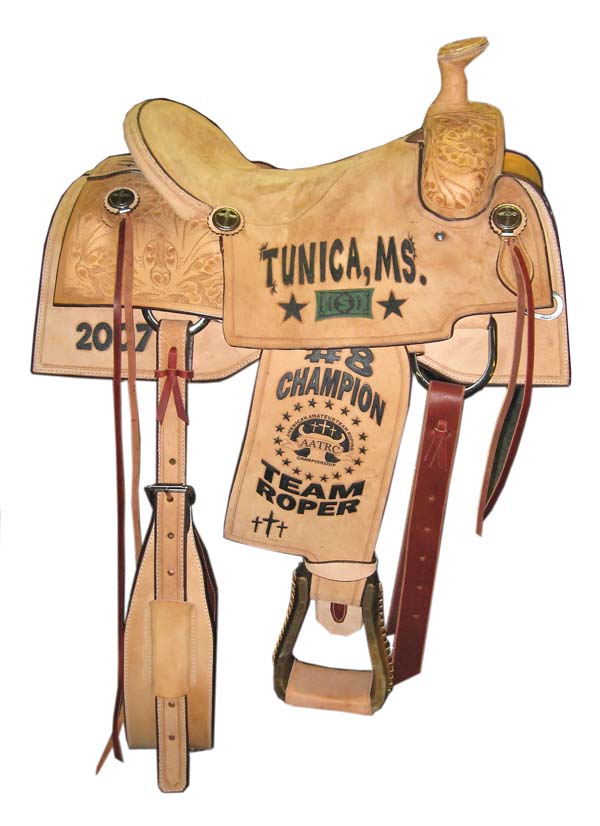 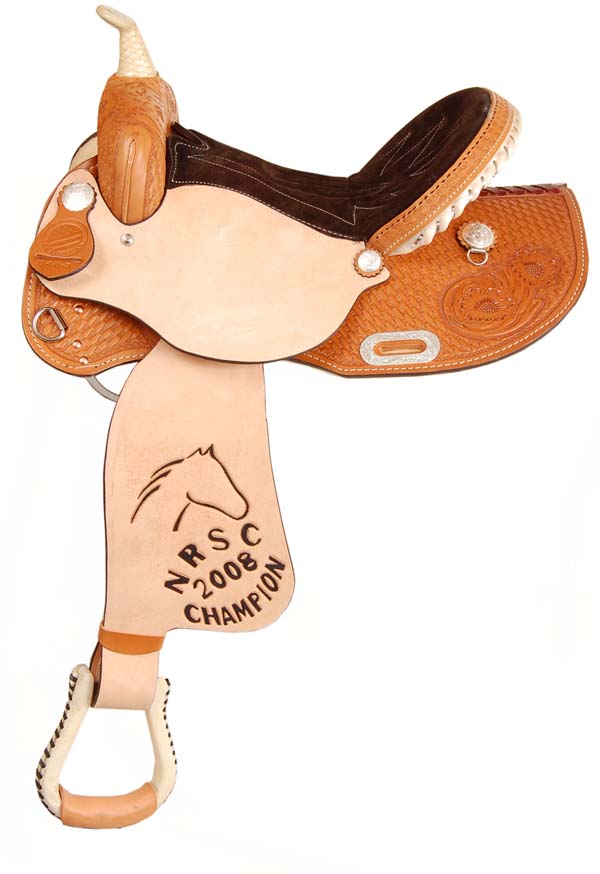